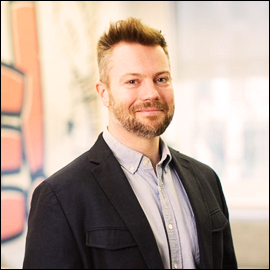 Toby studied theology in the hope of joining the church as a minister. However, he took the obvious step of replacing communion wafers with premiership football. An apprenticeship at Sky Sports led to him living the dream of any young British male: being paid to watch sport for a living. Toby quickly rose through the ranks of Sky Sports and moved from the BAFTA winning Rugby Union broadcast team into the entertainment division, working on the award-winning Soccer AM as a producer & features director. During his tenure with Soccer AM, the show became the most highly viewed entertainment Satellite Broadcast and won the coveted TRIC (Television & Radio Club) award.
In 2004 and in the grip of wanderlust, he decided to give it a go Down Under. After brief stints in film production and visual FX, Toby was welcomed into advertising by Sydney’s BMF where he worked on the AUSTAR, FOX SPORTS & PlayStation accounts. As well as winning both creative and effectiveness awards, Toby was also a central figure in New Business and the development of BMF's digital department.
Having moved to Three Drunk Monkeys, Toby oversaw the creation of UBank; National Australia Bank's direct division. In addition he worked across FOXTEL, Fox Sports & The Cancer Council of New South Wales.
JIn September 2009, Toby joined the Droga5 Sydney office where he worked across VB, Crown Lager, The Cascade Brewing Co, News Ltd, Renault, Unilever, Kraft & lead strategy on Telstra.
After 10 years 'down under' Toby returned to the UK and moved to adam&eveDDB as planning partner. He currently leads strategy globally for Sony Mobile & Virgin Atlantic, pan-european strategy for Sony consumer Electronics and domestically leads the Foster's & Marmite business.
Throughout his career, Toby has won an APG award, 3 Effies, a Gold IPA and the IPA grand prix.
He has yet to be awarded an illustrious 'Dad of the year' mug.

You can meet him at Professional Master Course in Brand Strategy.
Check his professional profile 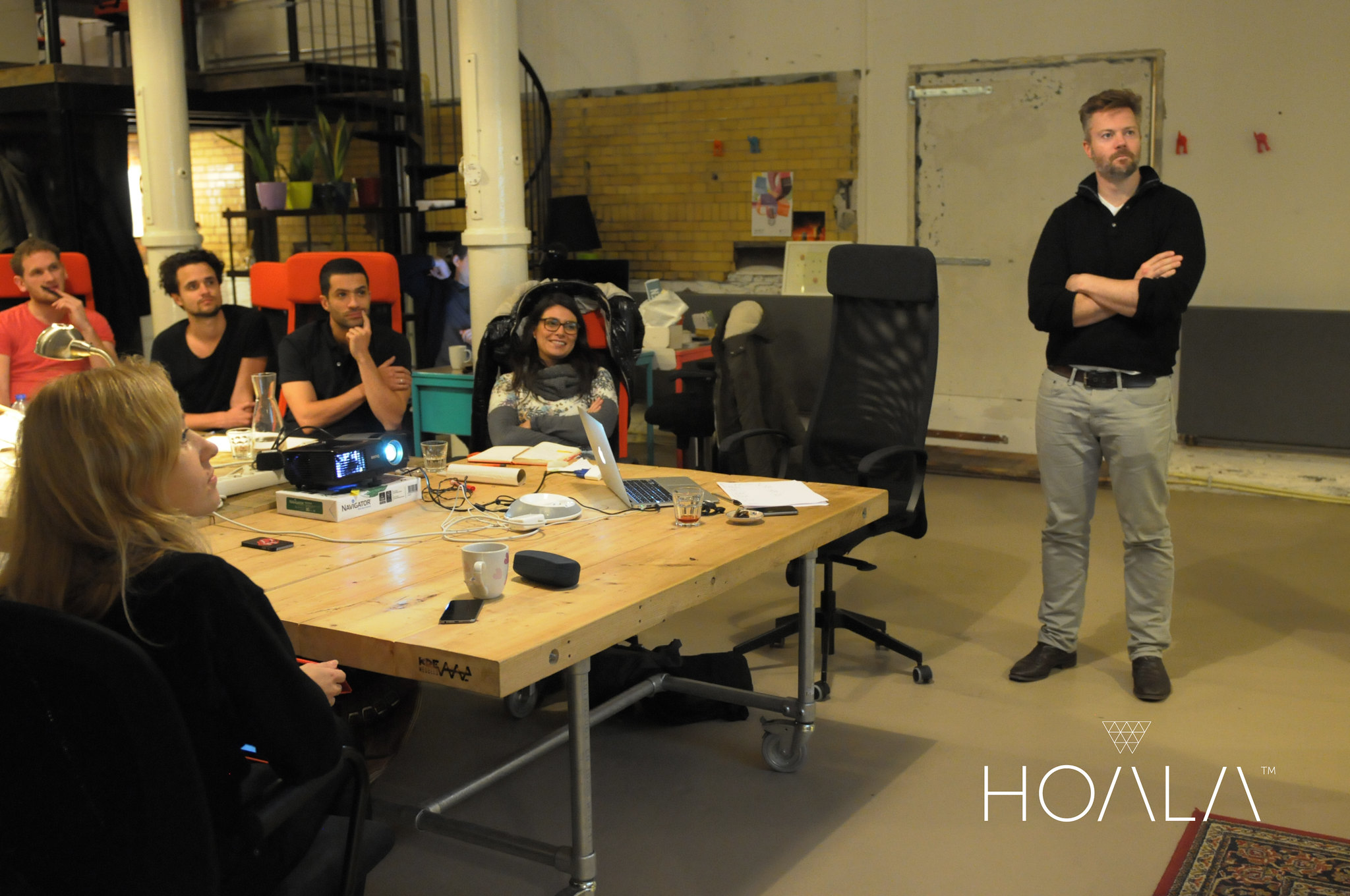 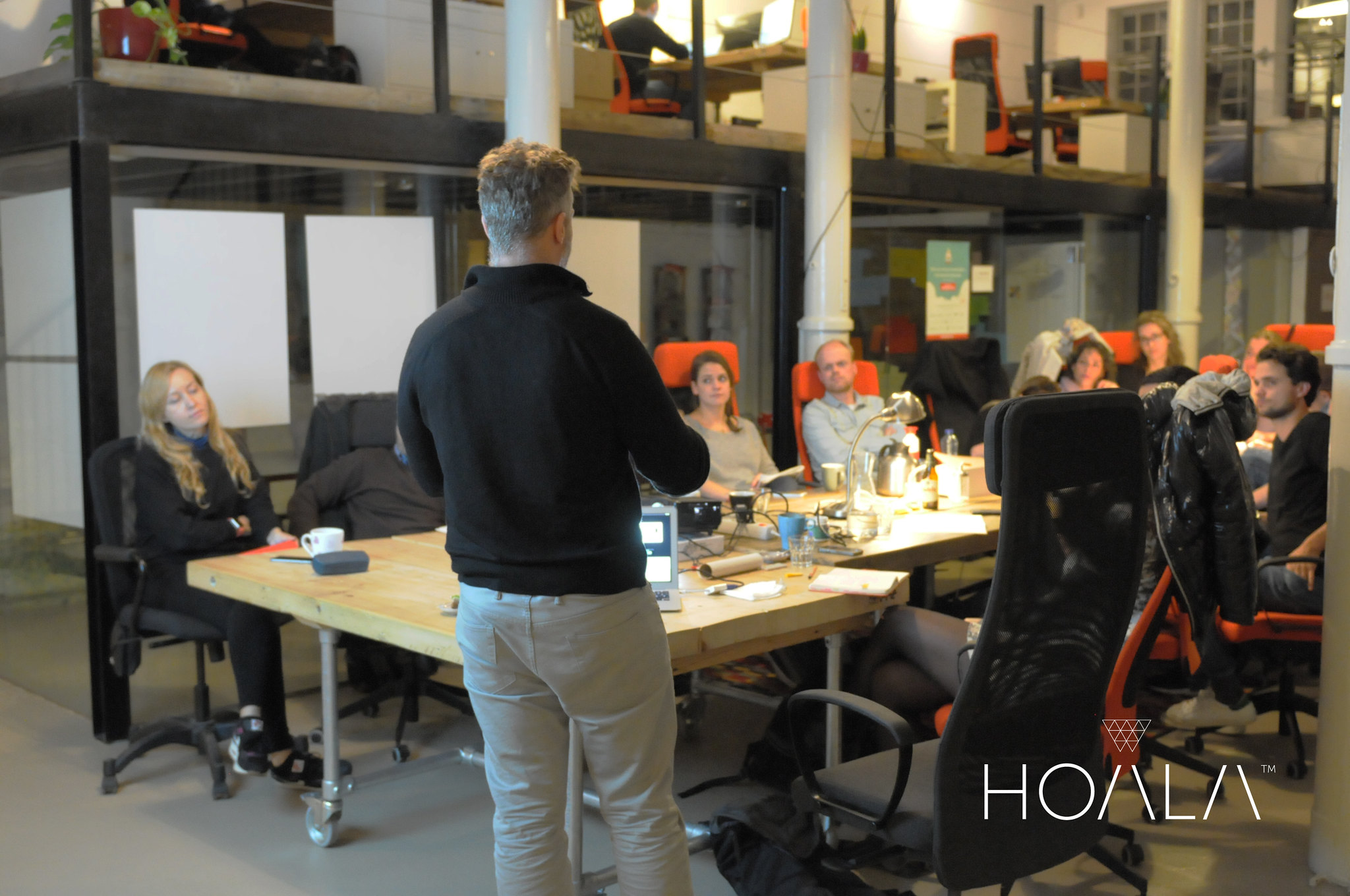 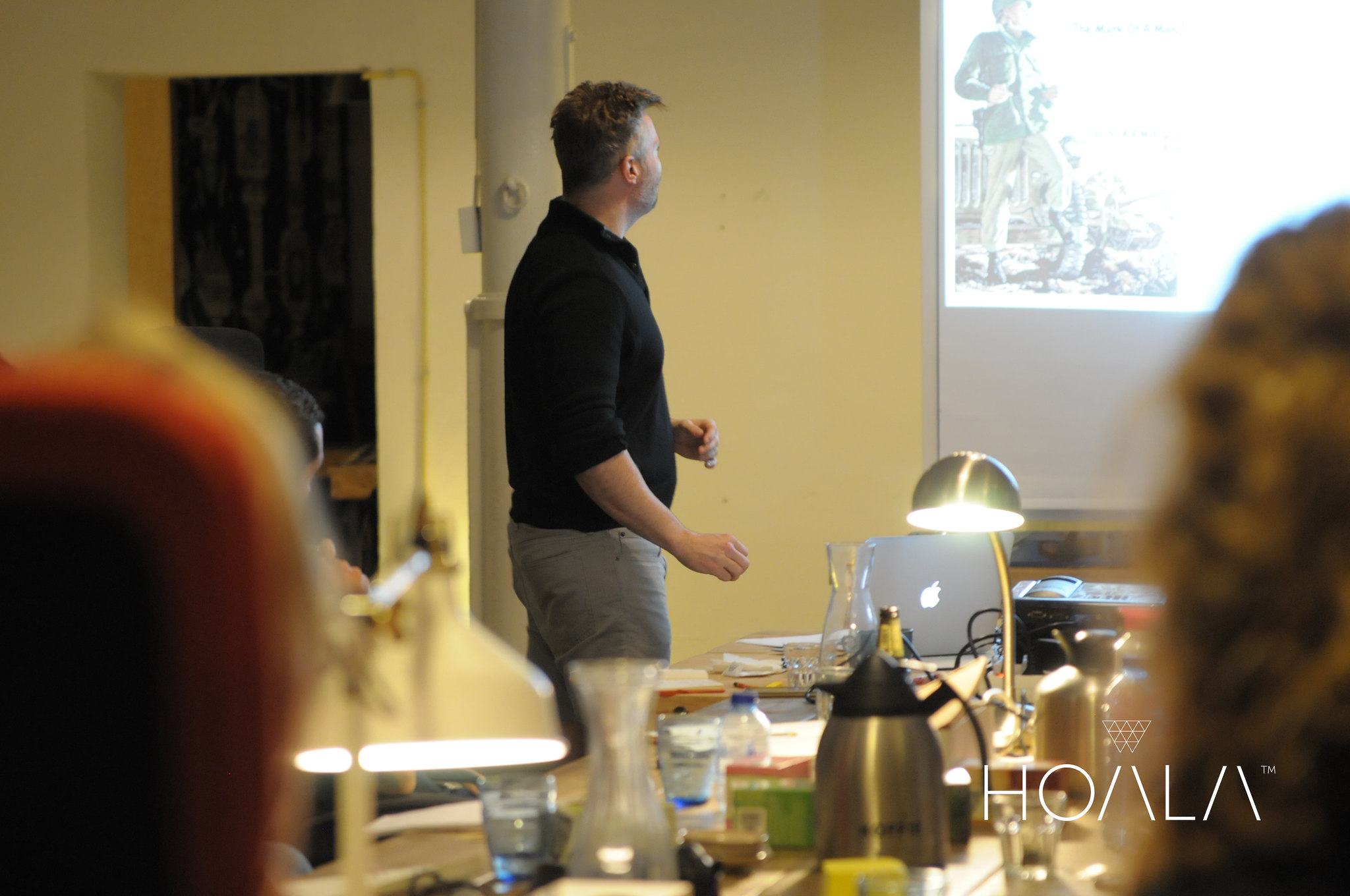