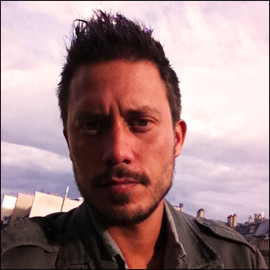 Was born and raised in Buenos Aires. When he turned 23 he moved to Europe, where he spent three years in Brussels, four in Madrid and six in Paris. He is now coming up on one month in NY.

He started his career in Buenos Aires at a small agency. He then started a creative group with five friends before working at Sterman + Viggiano.

Once in Brussels, he was hired by Dominique Van Dormaal at DDB where he worked as an Art director on Volkswagen, Audi, Porsche, Tropicana, Purina, Luminus (Energy company), Pfizer, White Night (24hr Drugstores). He moved to Paris and worked at Marcel Worldwide with Fred & Farid creating work for clients such as: Coca-Cola, Orange, Nestle waters, Nestle chocolate,Opel, United Biscuit, France24 International News, Ballantines & Stolichnaya. He jumped around for a bit in Madrid at Publicis Lado C as well as creating his own creative boutique. After three years of working at his own boutique he moved back to Paris to rejoin Marcel Worldwide once again to work with Erik Vervroegen and Anne de Maupeou for clients as: Ray-Ban, Orange, Intermarche, CocaCola, Lenscrafters, Garnier and Granola.

Like most sane people, Sebastian prefers summer over winter. Not like most people, Sebastian is left-handed and can wake up without an alarm. He does it every day. He really likes to skate, surf & snowboard in his free time. 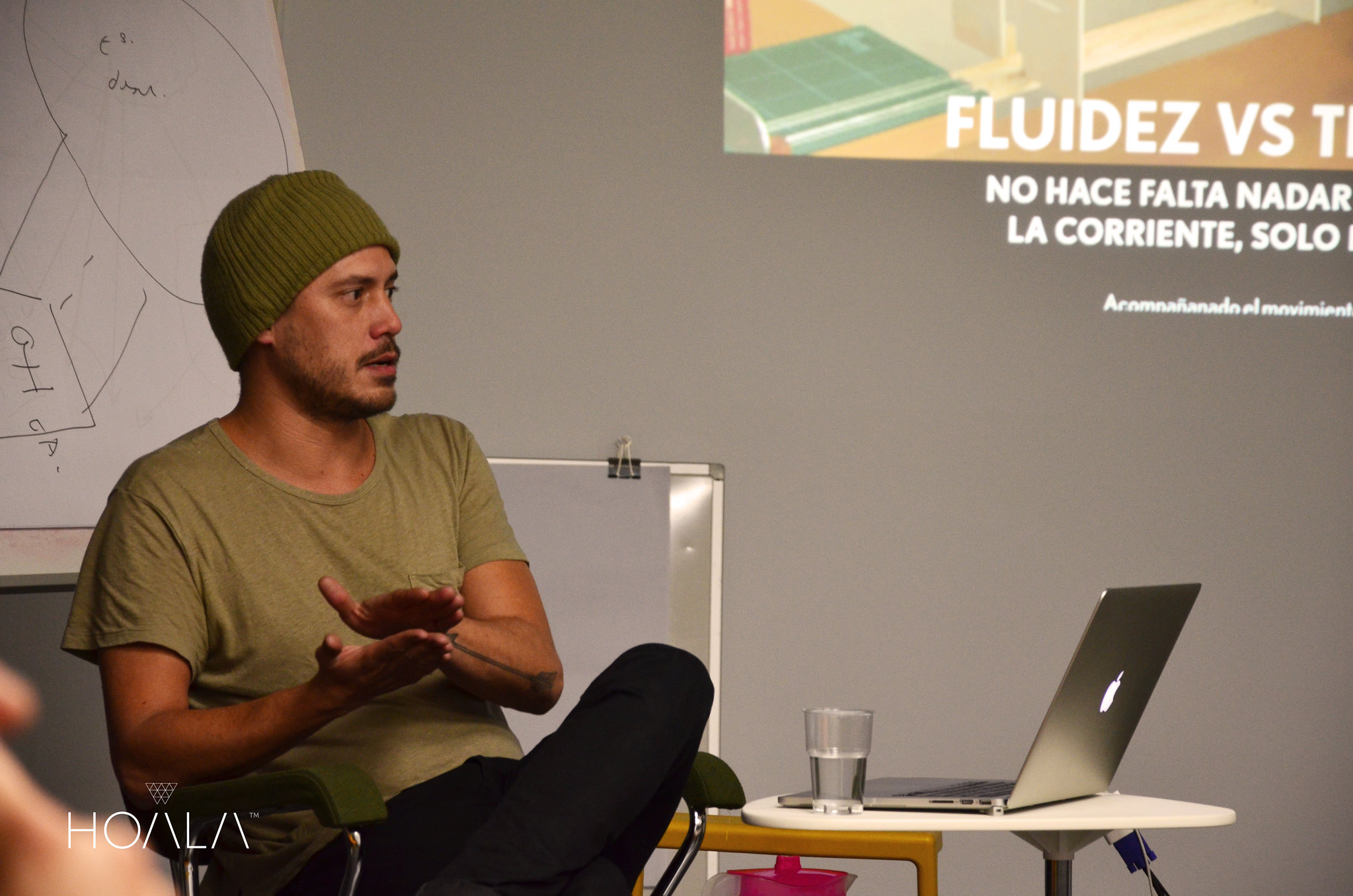 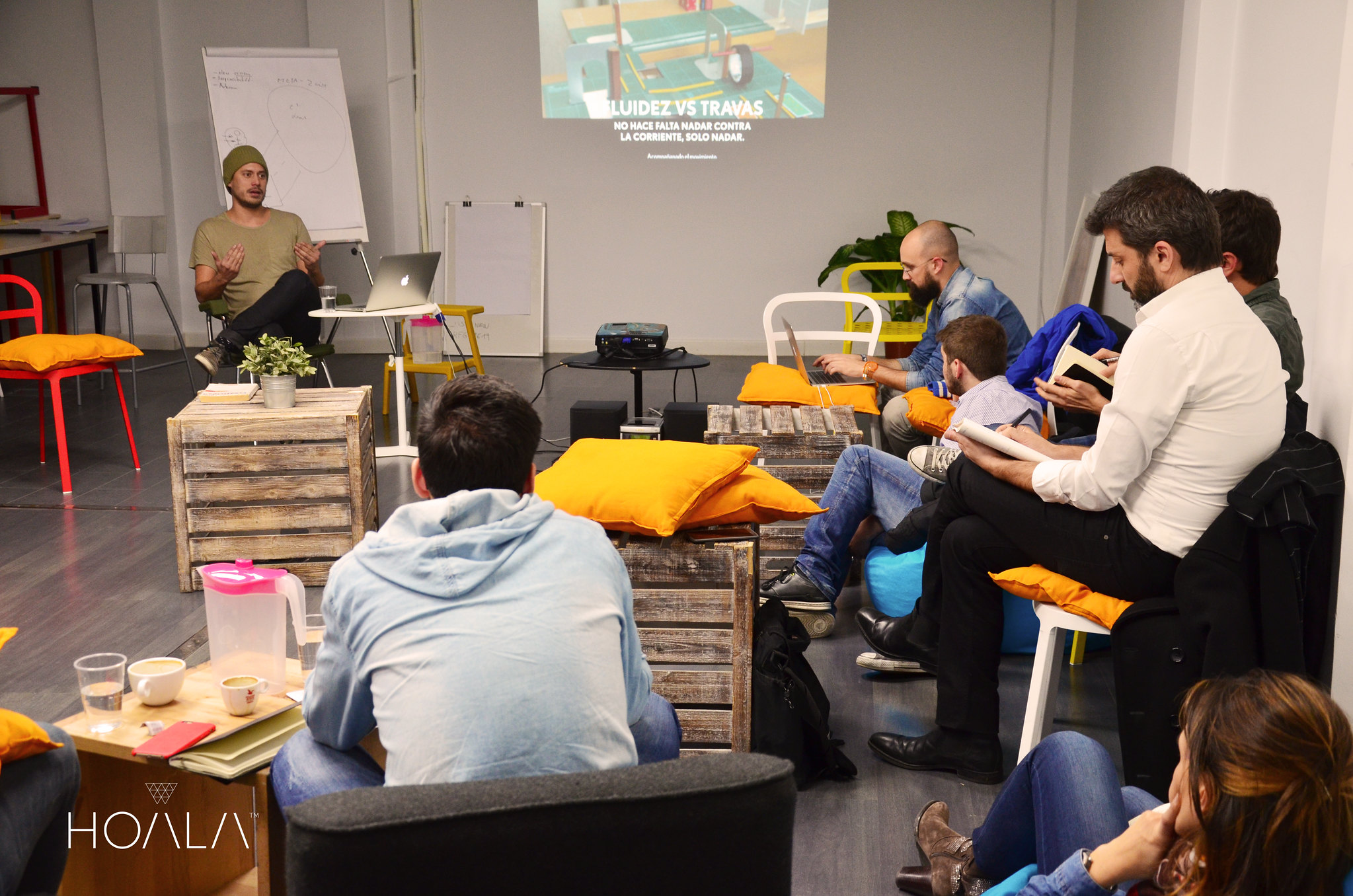 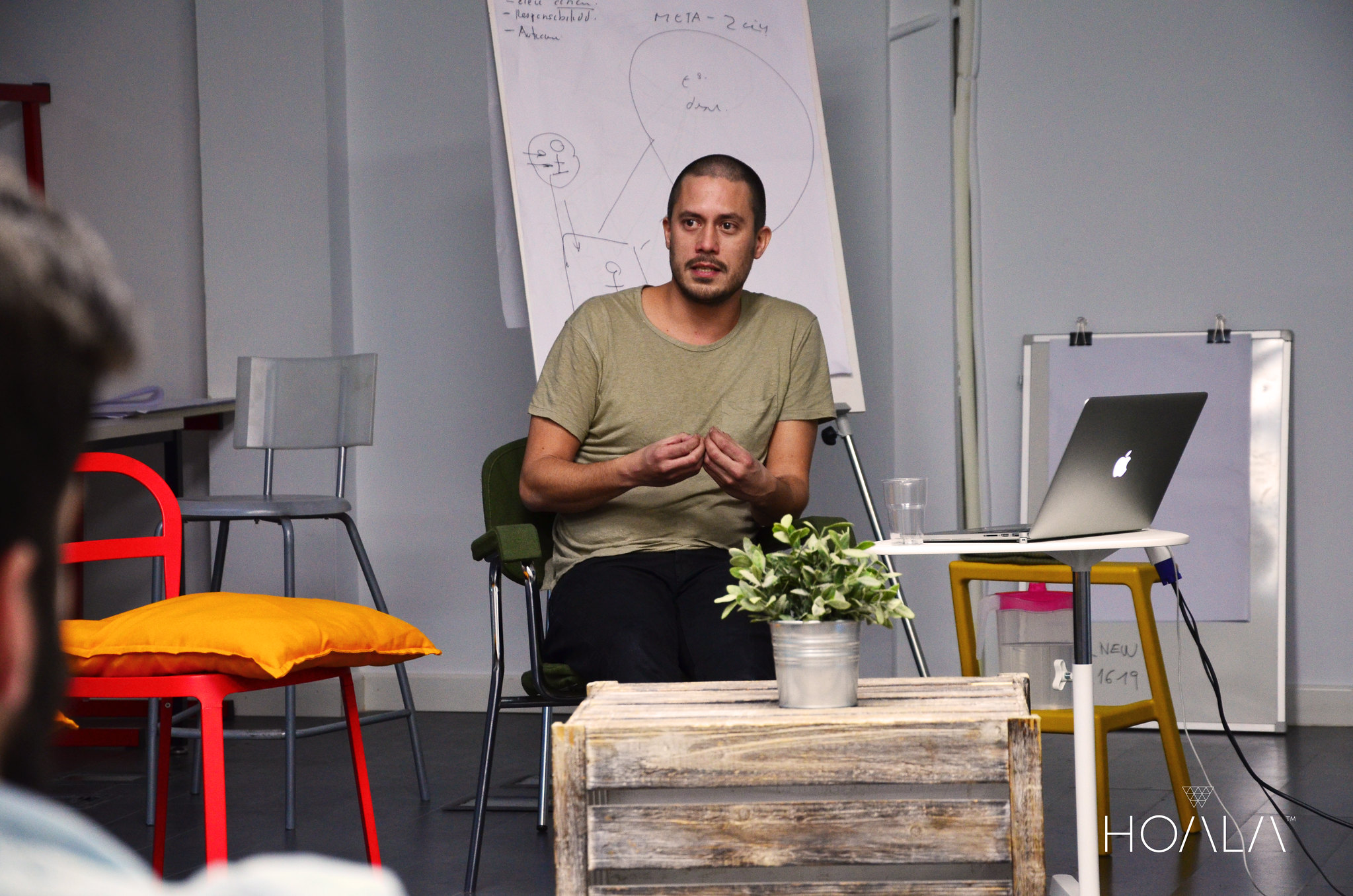