Julio Wallovits was born in Buenos Aires and currently lives in Prague, where he occupies the role of General Creative Director at Lowe Praha.
Previously he was Creative Director and General Creative Director in agencies such as Bates, Wieden & Kennedy Amsterdam, El Sindicato Barcelona, SCPF Barcelona-Miami and La Doma.
Throughout these years he won countless awards at the Cannes Advertising Festival, the Spanish San Sebastian Ad Festival, One Show and Clio. He is also a member of the D&AD since 1999.
Julio´s experience includes work for CANAL +, NIKE, COCA COLA, AUDI, VODAFONE, BMW, RANGE ROVER, PRISA, VUELING, MICROSOFT, CEZ, CAMPER, DIAGEO and SAB MILLER, just to name a few brands.
Wallovits is also a film director and a playwright. Among his film highlighs is Smoking Room, which made him collect the Spanish Critics National Award, a Goya to best direction and a Jury Special Mention at the Karlovy Vary Film Festival for best script.
In July 2009, he accomplished his first theater play, “The lists”, a work that opened at the Barcelona Center for Contemporary Culture and is right now being staged in France, Colombia, Costa Rica and Greece.
His second play, “Argentinamiento” is now under preparation and has opening date for February 2015, also in Barcelona.
Wallovits is a lecturer and guest speaker on the most varied issues at Universities around the world, and occupies the role of editor in chief of BicolageTruth magazine. 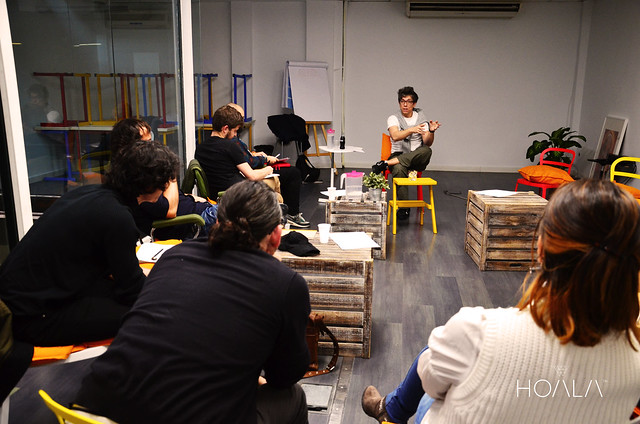 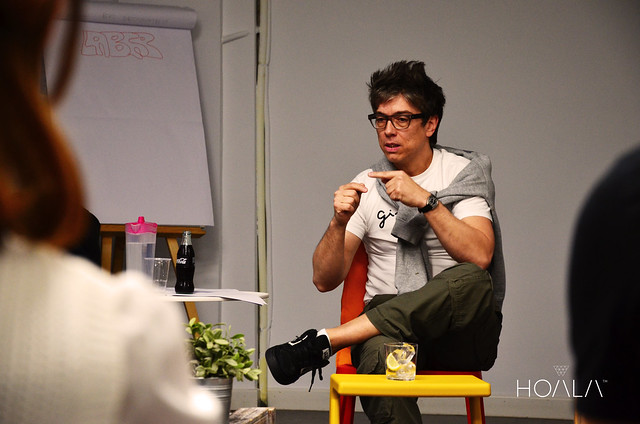 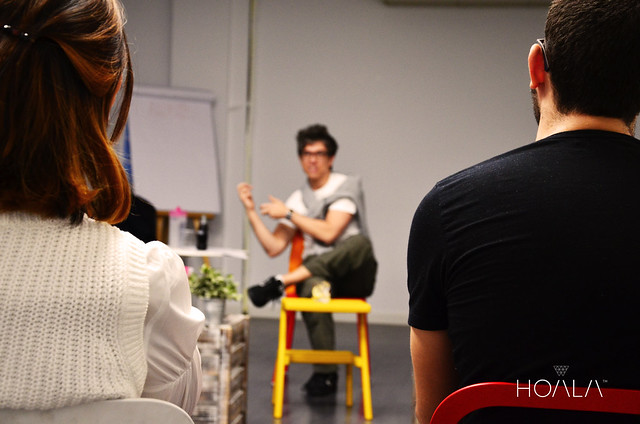 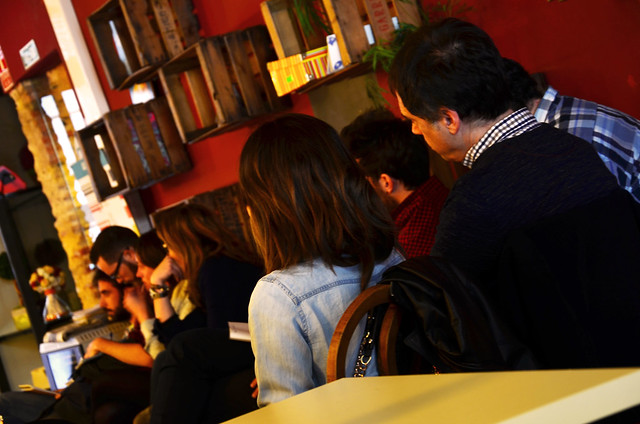 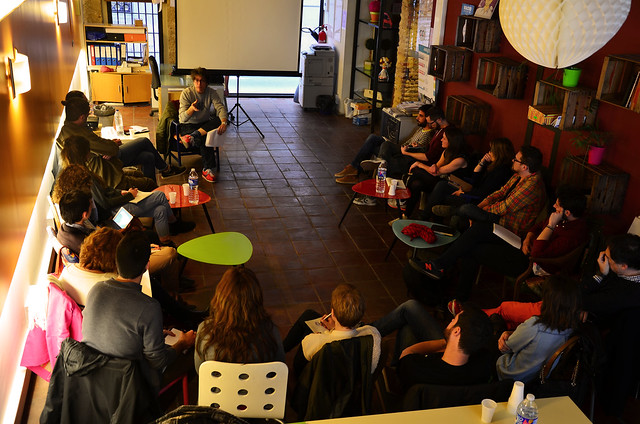 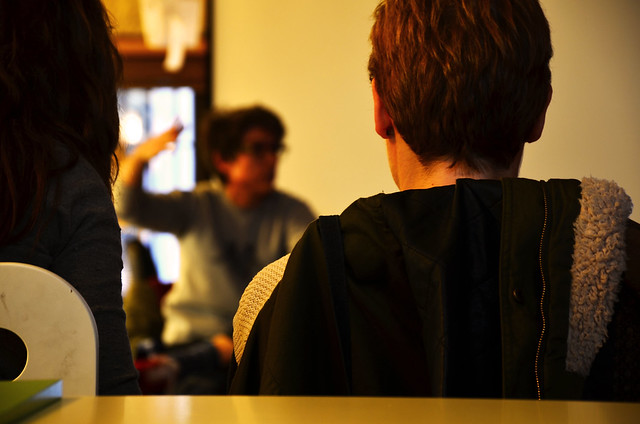