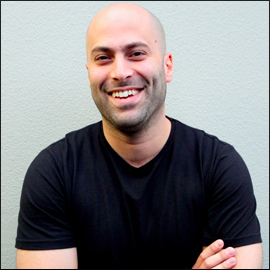 I started out as an econometrician. After telling some very talented agency people that they no idea what they were doing with an Excel spreadsheet, they asked me to come and work with them at BBDO Sydney instead of being a smartarse.

My first job as a planner was to defy death. When you think you’re going to die in the back seat of some young bloke’s speeding car, you think really hard about how to get them to slow down. I developed the strategy behind the infamous Pinkie campaign, Australia’s most successful ever road safety campaign. I won the EFFIE Grand Prix for that.

Which was much cooler than being an econometrician. So I stuck with it.

After three years at Host working on IKEA, Virgin Atlantic and Lion Nathan, I moved to London to see if I was as good as I thought I was. I wasn’t. But at AKQA I learned how strategy could drive experience design. I helped develop The Chance for Nike Football, Heineken Star Player and Nigella’s Quick Collection, picking up a couple of APG Creative Strategy Awards.

After a stint at Droga5 Sydney (another APG Creative Strategy award for Mondelez), I joined SID LEE Amsterdam where I developed global campaigns for adidas Originals, Absolut vodka and SKYN condoms.

I am now Executive Strategy Director at R/GA London, where I lead an incredibly diverse and talented team of younger, cooler strategists drive brands including Nike, Beats By Dre, Rexona, Samsung, Ubisoft and Google in the connected age. 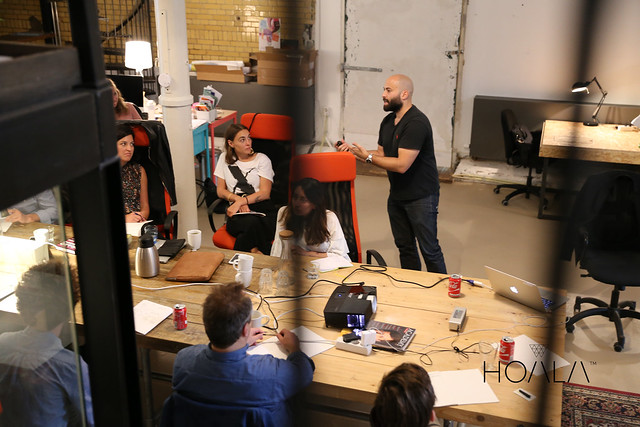 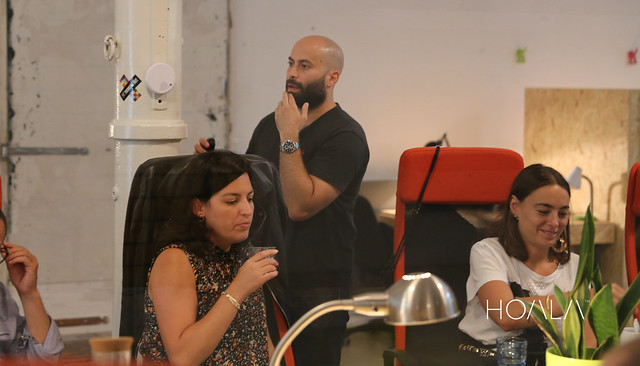