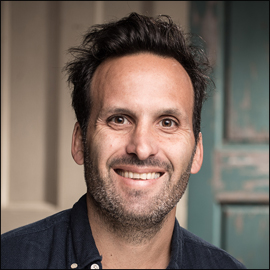 Advertising licentiate at the F.A.E.C. He began his career at Saul Altheim first as an account assistant, and later as an Account executive for Unilever. Afterwards he worked at the kids TV channel, BIG CHANNEL, as manager of the promotions department.In 1996 he decided to leave in pursuit of a more creative career.

In the same year he was hired by Agulla & Baccetti as a copywriter, where he worked for a year and a half for clients including Itau Bank, Channel 9, Telecom, Renault, etc…

In 1997 he was hired by Young & Rubicam, where he worked as a senior copywriter for more than a year. Over this period of time he worked on clients such as: Suchard (Milka), Apertura Magazine, Disco Supermarkets and Chanel 13.

In 1998 he returned to Agulla & Baccetti where he became very successful in his job as a senior creative copywriter/CD.

These campaigns made him very well known not only in the local market, but in the regional one. Santi picked up several national and international awards.

In September of 2001 he was approached by JWT Buenos Aires to join as a Creative Director. In this period he pitched and won several clients such as Aerolineas Argentinas, Iguana Beer, North Beer, Palermo Beer, Mercado Magazine and AOL. In his first year at JWT Buenos Aries the agency moved up from number 14 position on most awarded agencies ranking, to number 4. Globally the agency went from number 20, to number 11.

So in 2004 he was promoted to Overall Creative Director, and he became founder and Executive creative director of THE HOTEL, a regional creative HUB based in Buenos Aries.

During that period he worked on every JWT Regional brand. After 2 years in this position, JWT Latam become for the very first time in it´s history, the most creative network in the region.

In July 2006 he joined Madre Buenos Aires (Mother) when it started up, as ECD. There he was responsible for clients such as Banco Hipotecario, Nike Latam, Coca Cola for the Hispanic Market in the USA, DELL computers for USA general market, Natura Cosmetic Brazil, Camper Worldwide, etc…

He is also a named member of the Worldwide Creative Board at Saatchi & Saatchi, and was promoted to Global Creative Director for Cadbury. In his time at Fallon he has pitched and won clients such as MIKADO for the European Market, Giff Gaff UK and Scottish Power. He has made a huge impact on the agency, rejuvenating the creative department and helping to rebuild the agency.

With regards to the International Awards the most important are: 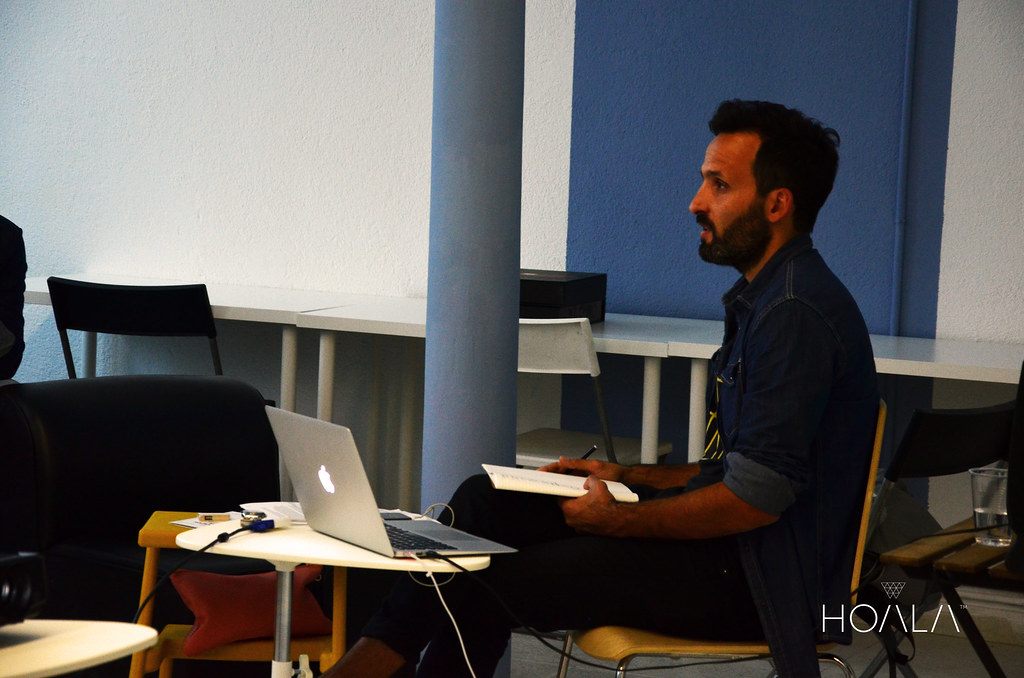 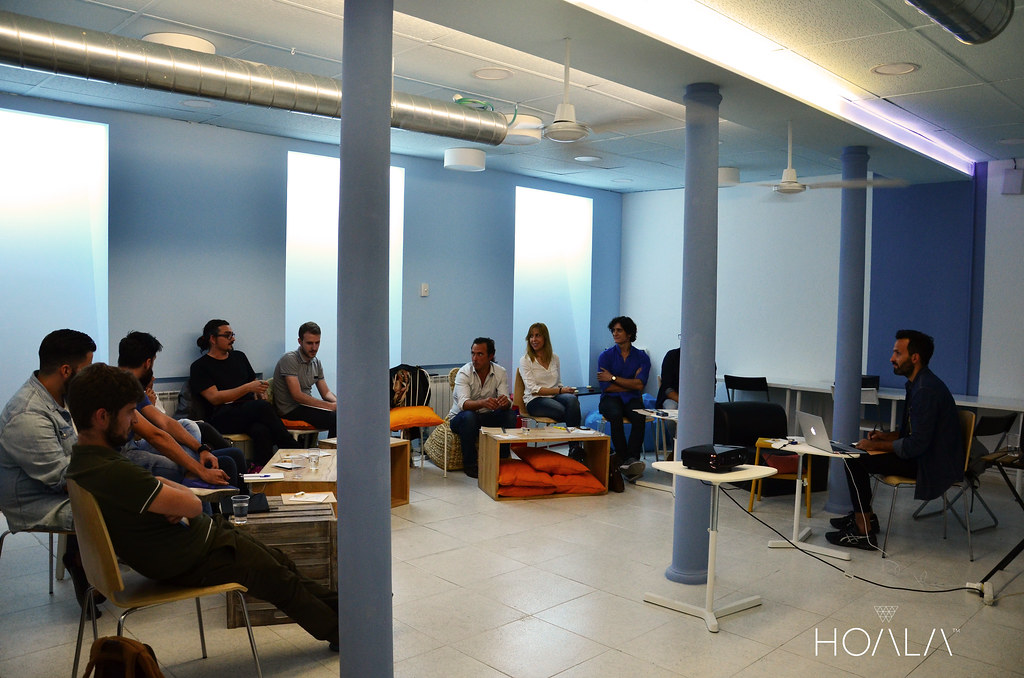 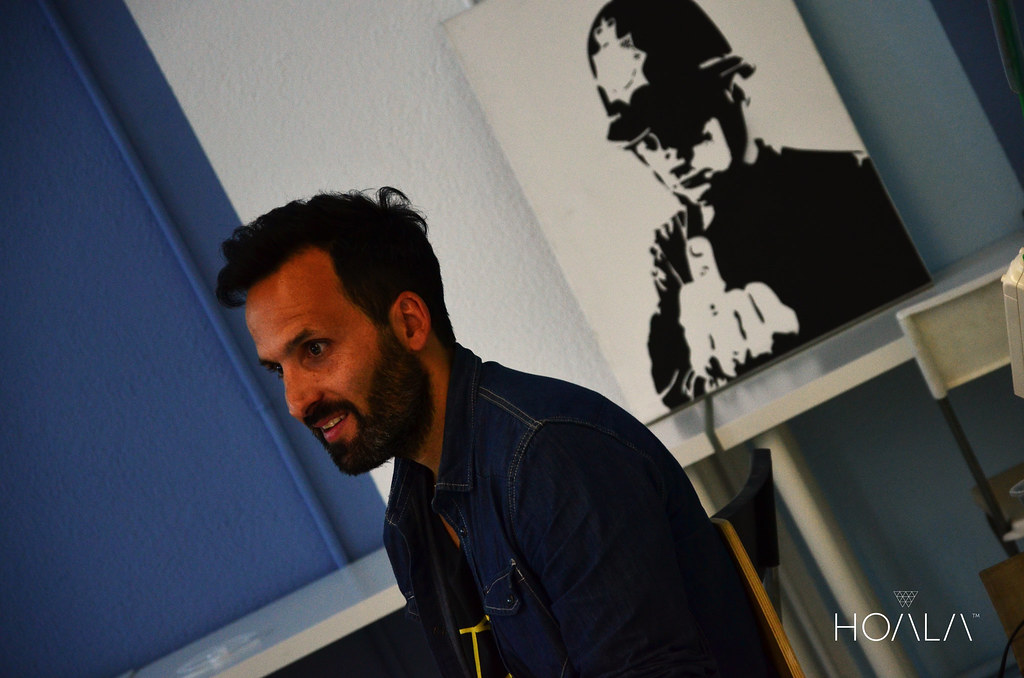 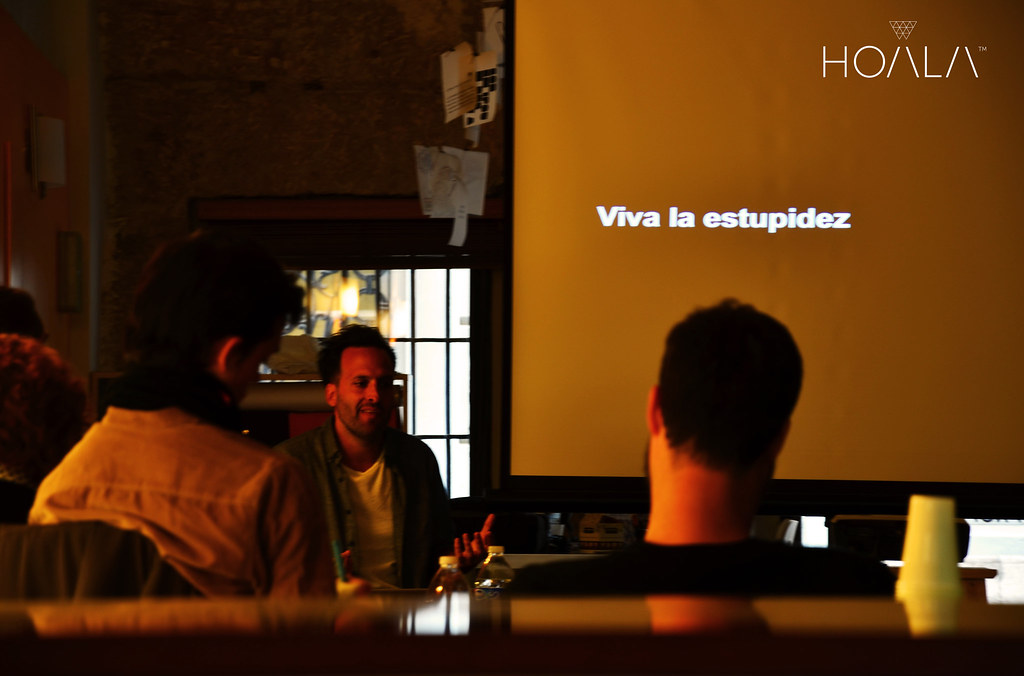 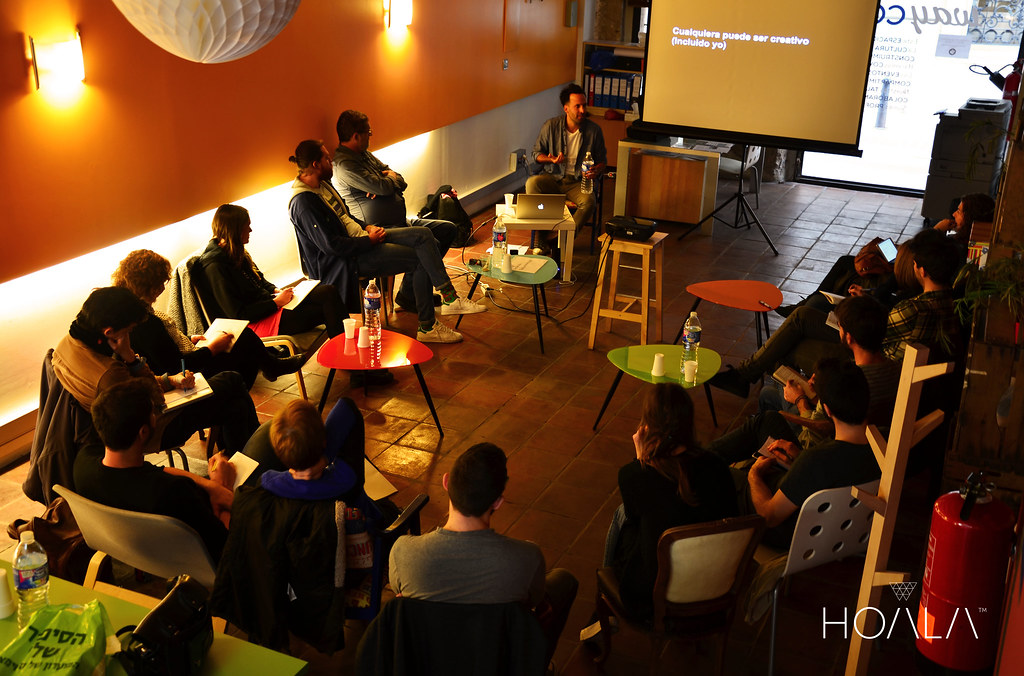 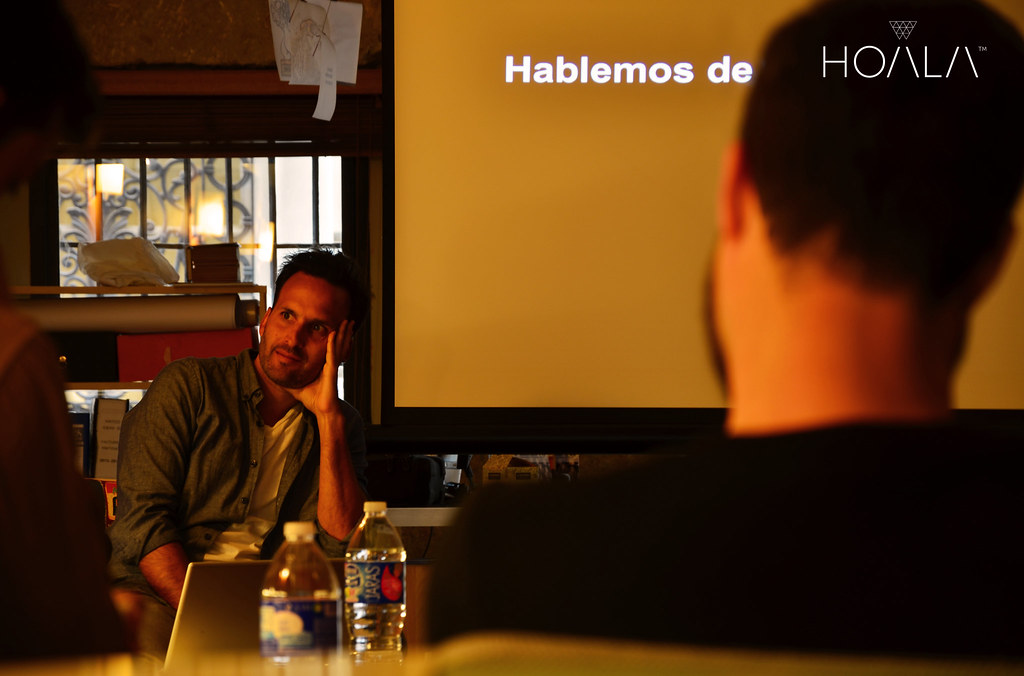 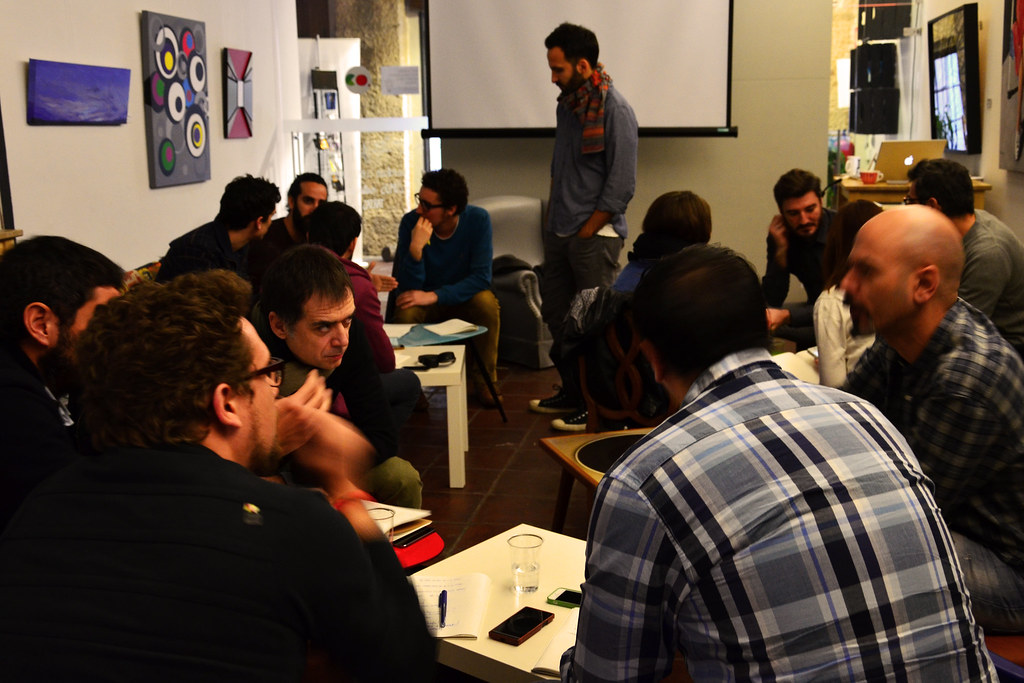 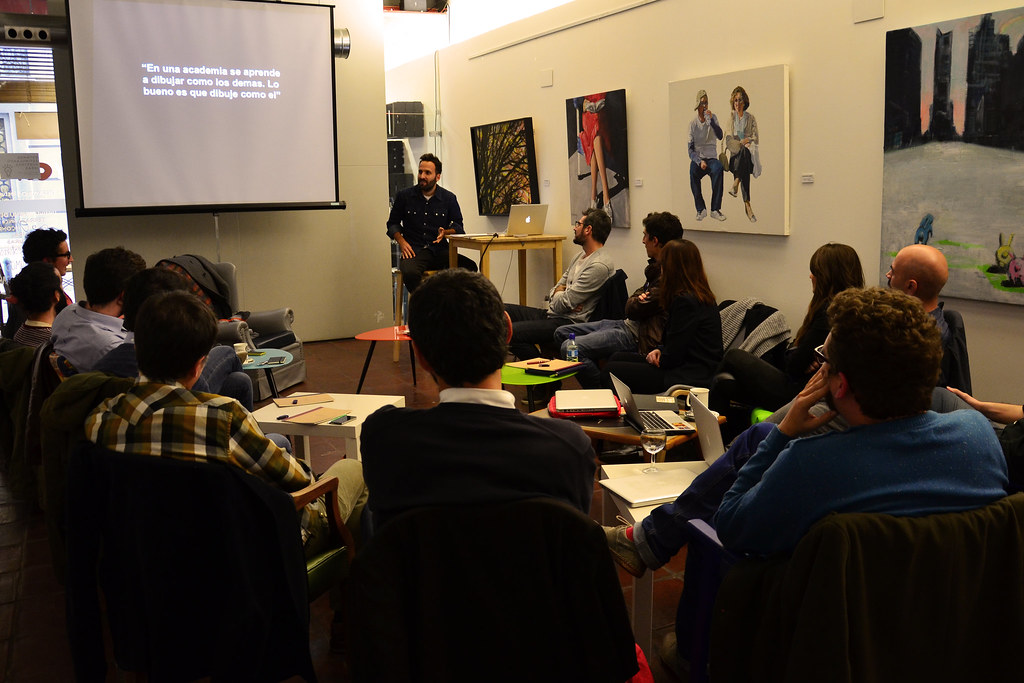 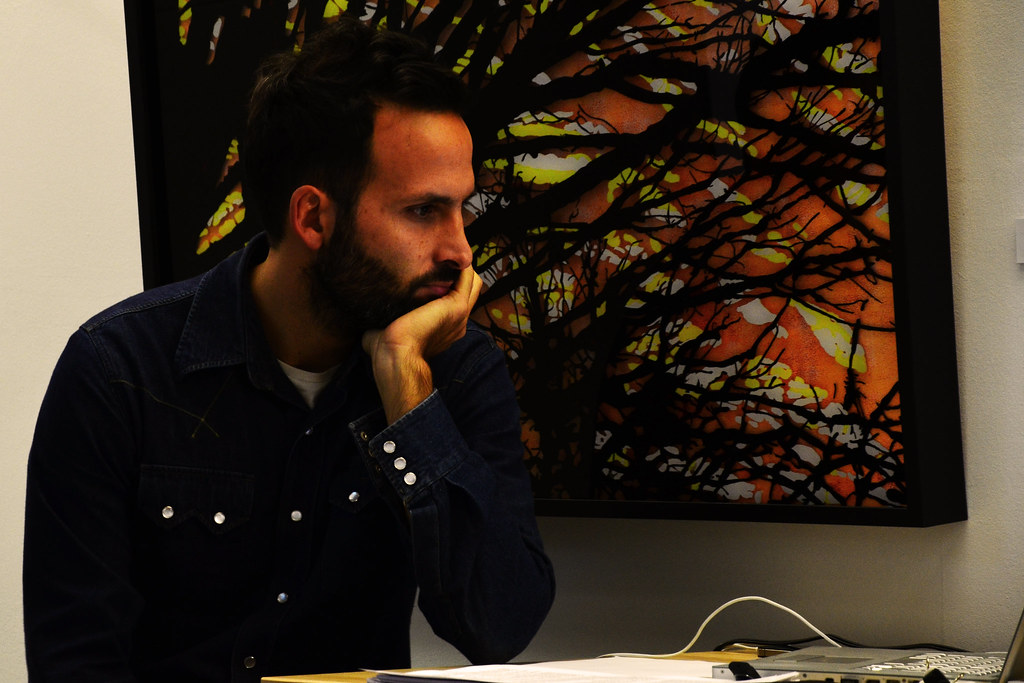