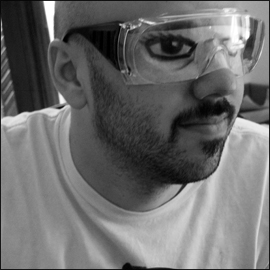 He grew up immersing himself in advertising, script, photography and painting studies.

He started his career working in various ad agencies such as Publicis, FCB, DDB, Grupo Gallegos and La Comunidad (The Community). In 2004 he represented his country in Cannes as a “Young Creative”. During his advertising career he won several awards at festivals: Cannes Lions, D&AD, Clio and One Show.

In 2010 he was chosen to be part of the Saatchi and Saatchi’s “New Talent Directors” held in Cannes.

In 2013 he was invited to be part of the Milano Film Festival Platinum Collection with his short film ¨The Blindness of the Woods¨.

In 2014 Martin directs the music video ¨Profite¨, the song where Benjamin Biolay and Vanessa Paradis sing together. The music video was launch at the Hammer Museum of Los Angeles.

In 2015 he directs the music video for the song ¨Polvora¨, from Leiva´s last album.

In 2016 he finishes a very powerful documentary for Red Bull TV, that mixes funny characters with strong life stories. It was film in Rio de Janeiro during Carnival time. 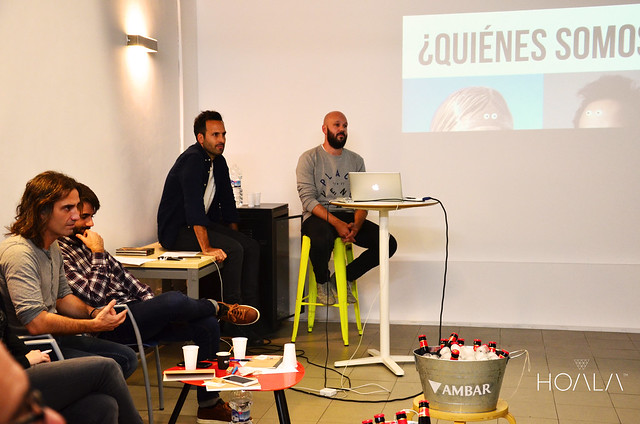 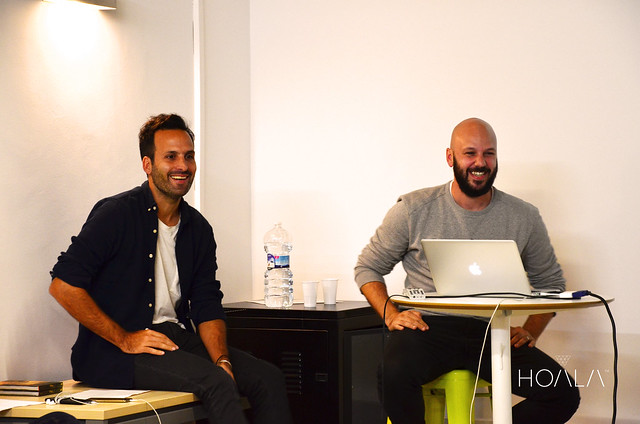 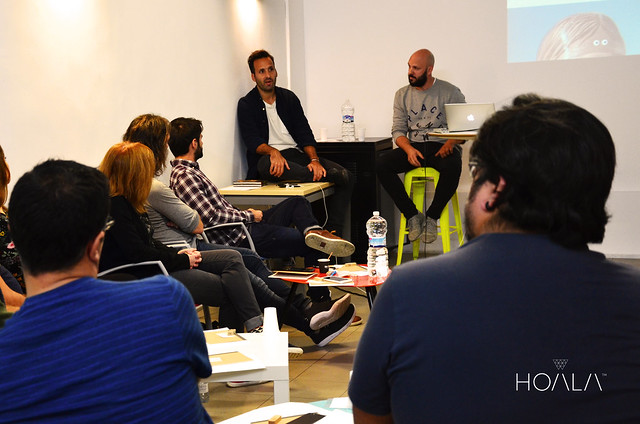