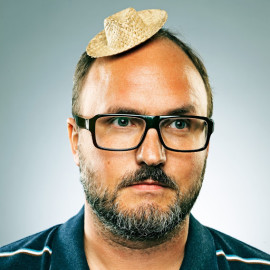 JJoakim Borgström is currently working at BBH London
After graduating from the University of Barcelona, Joakim joined DoubleYou. He spent 10 years there as interactive creative director and partner, creating award-winning campaigns for brands as varied as Nike, Audi, Diageo, Nestlé, Diesel, Electrolux, Yahoo!, SEAT and Coca-Cola.
Joakim joined Wieden+Kennedy Amsterdam in 2006 as an interactive creative director to spearhead interactive work, creating global brand campaigns for clients such as Coca-Cola, Nike, Electronic Arts, Carlsberg, Heineken and Wódka Wyborowa.
In early 2011 Joakim joined Goodby Silverstein & Partners as a creative director and helped make the Chevy Sonic one of the most successful U.S. car launches in history. He worked on Doritos, Google, TD Ameritrade, Nickelodeon, National Audubon Society and Chevrolet.
Joakim joined BBH London in September 2014 as a creative director and is currently working for The Guardian and Google. In his spare time, he enjoys the English weather with his wife Cat and daughter, Emily.
Collectively, he is the winner of over 140 awards in the last 15 years, including 11 Cannes Lions and one Cannes Grand Prix, 18 One Show Pencils, four CLIO Awards, eight New York Festivals Awards and 14 FIAP Awards, including one FIAP Grand Prix. Joakim has sat on the jury of more than 20 award shows around the world and is a sought-after speaker at industry conferences. 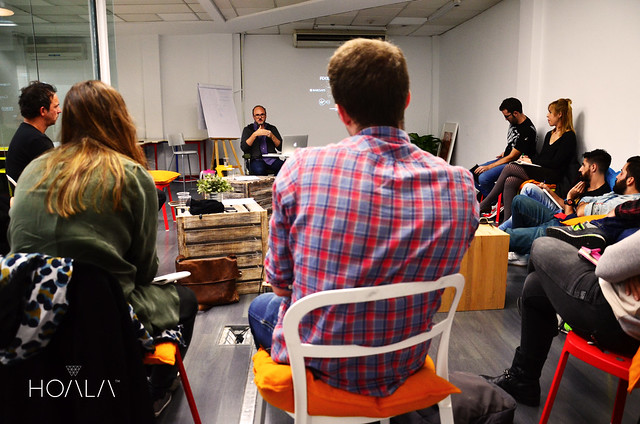 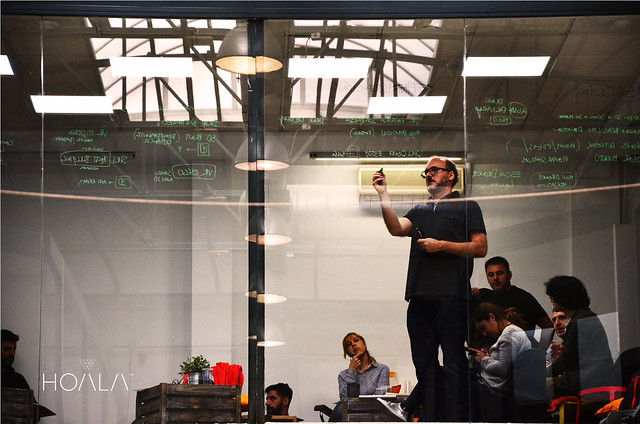 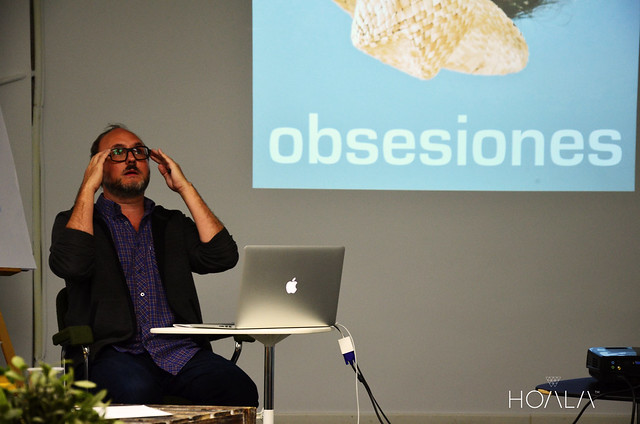 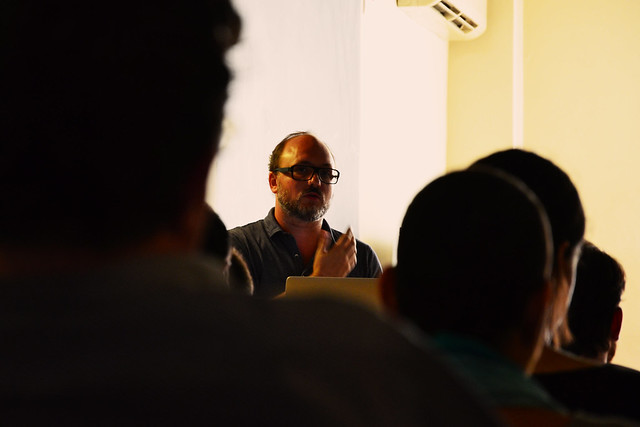 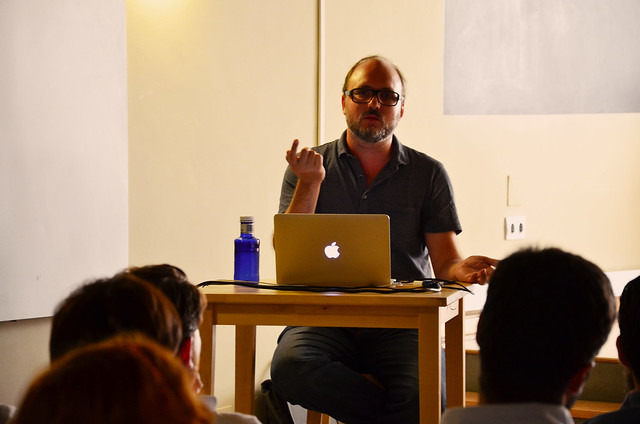 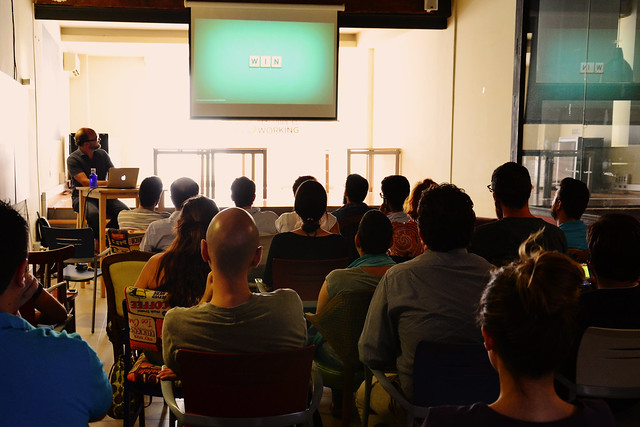 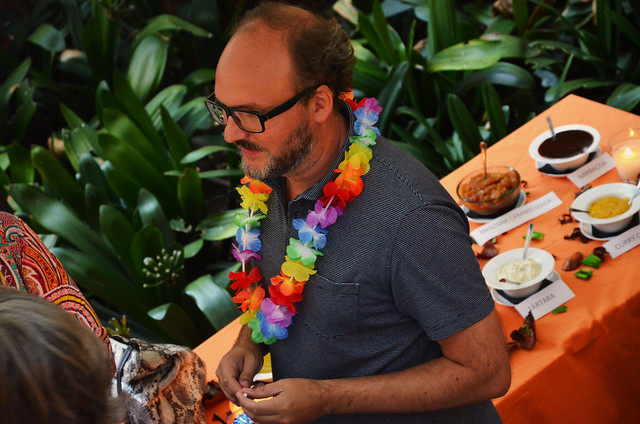 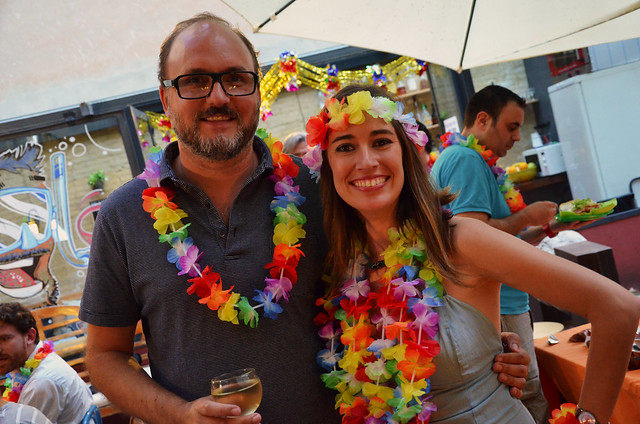 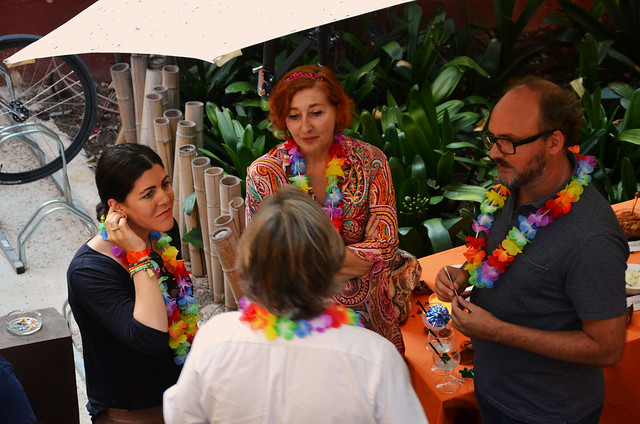